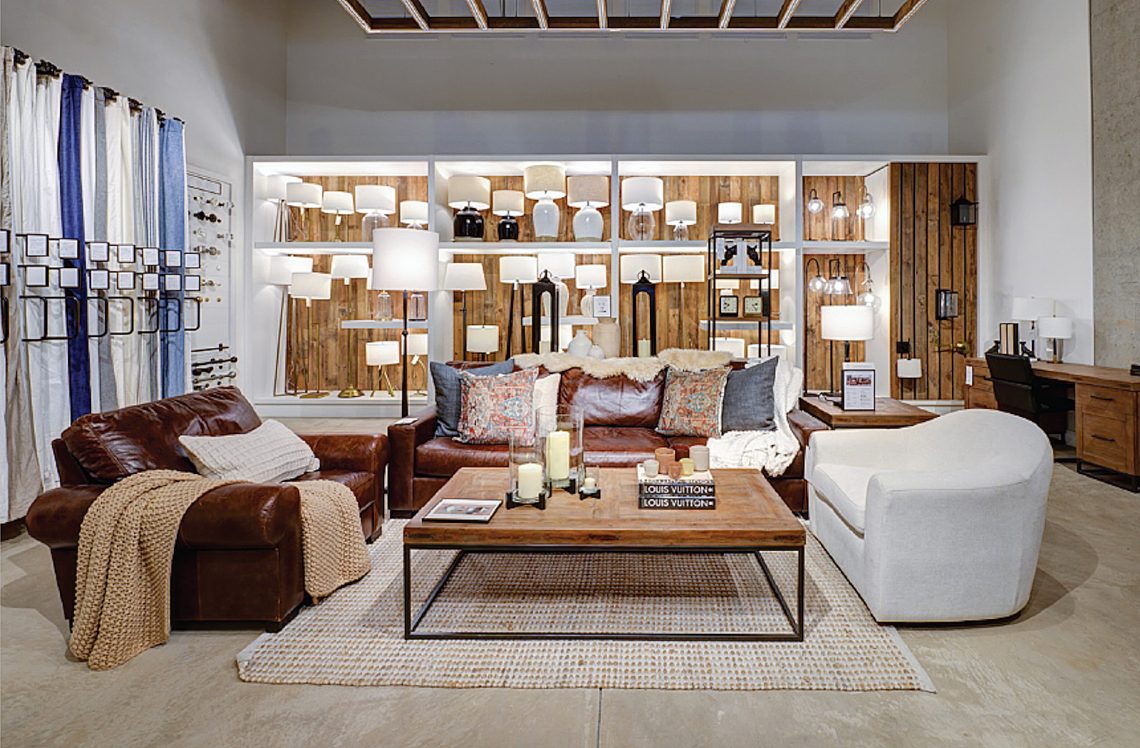 Chuck Williams’ success in building a powerful brand began in 1956 when he converted his hardware store in Sonoma, California into a cookware shop specializing in an assortment of classic French cooking appliances. The move in 1958 to the center of San Francisco’s shopping district, drew growing numbers of customers to the first Williams-Sonoma store, soon to be complemented by a booming direct-mail catalog business.

The company’s rapid growth prompted expansion to other upscale, retail neighborhoods in California and beyond, gradually infiltrating American life with Parisian cuisine and over time, inspiring a cultural revolution in the sphere of gastronomy and the culinary arts. In fact, Chuck Williams became famous for his cookbooks which sold in the millions of copies and of which there were more than 200 at the time of his passing in 2015, at the age of one hundred.

A few years after going public in 1983, the Williams-Sonoma company expanded into the home furnishings market, with the acquisition of Pottery Barn in 1986, followed by Pottery Barn Kids in 1999 and PBteen in 2003. In 2002, the company launched its West Elm modern design brand of home furnishings, first with the release of a catalog and e-commerce site, and subsequently with the opening of its first retail store, a year later, in Brooklyn, New York. In 2004, the company introduced the Williams-Sonoma Home catalog, offering a selection of upscale West Coast style furnishings, followed by the first Williams-Sonoma Home store, built in West Hollywood, in 2005. The flagship became known for its novel design which reflected the comfort and esthetic appeal of a real-life elegant home. Years later, in 2011, the company acquired Rejuvenation, a light fixture and hardware manufacturer, and in 2012, launched Mark & Graham, a personalized product brand, offering monogrammed gifts and accessories. 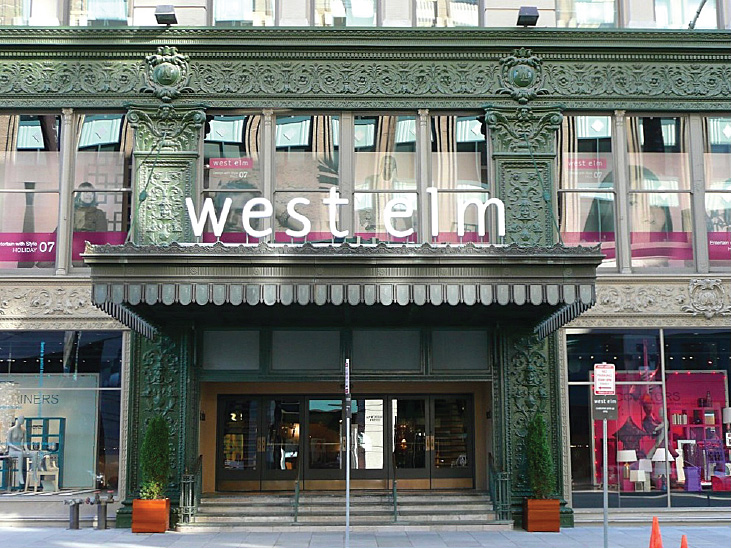 By 2019, the company was listed as a Forbes 500 company, operating well over 600 brick and mortar stores and ranking as one of the largest e-commerce retailers in the United States with distribution to more than sixty countries.

SAJO’s twenty-year relationship with Williams-Sonoma began in 2002, a year after the Williams-Sonoma, Pottery Barn, and Pottery Barn Kids brands entered the Canadian market. During that year, SAJO was tasked with a major procurement rollout of mobile carts comprised of metal, wood, and glass. Over the course of its twenty-year relationship, SAJO participated in over 500 projects, the successful completion of which conferred on SAJO the “Golden Hammer Award” for Best Vendor Group Performance. Since then, the partnership between the two companies has grown based on their mutual trust and common values. 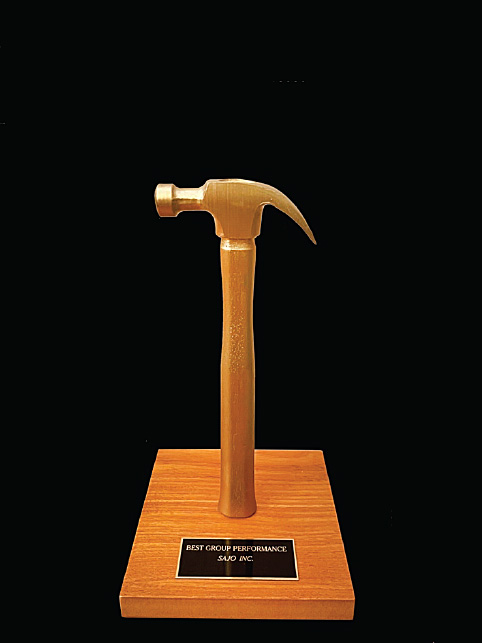 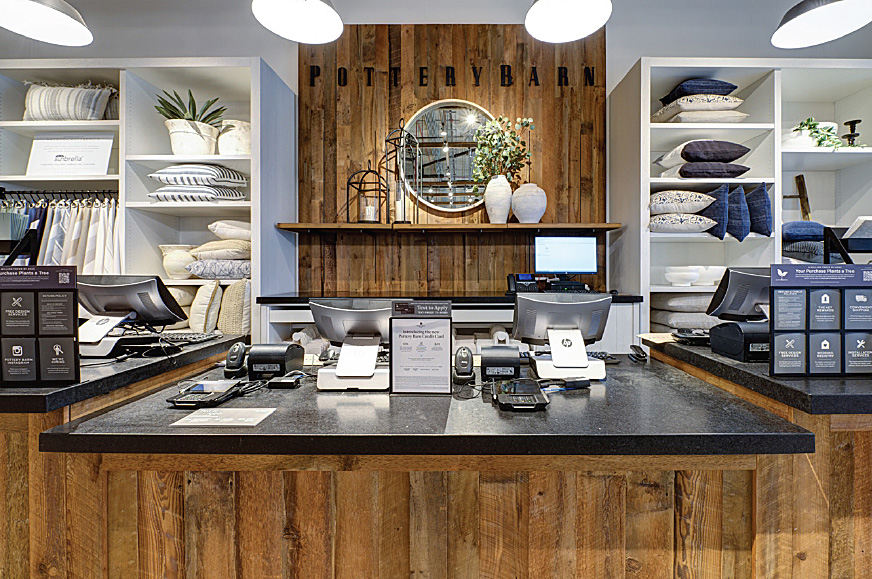 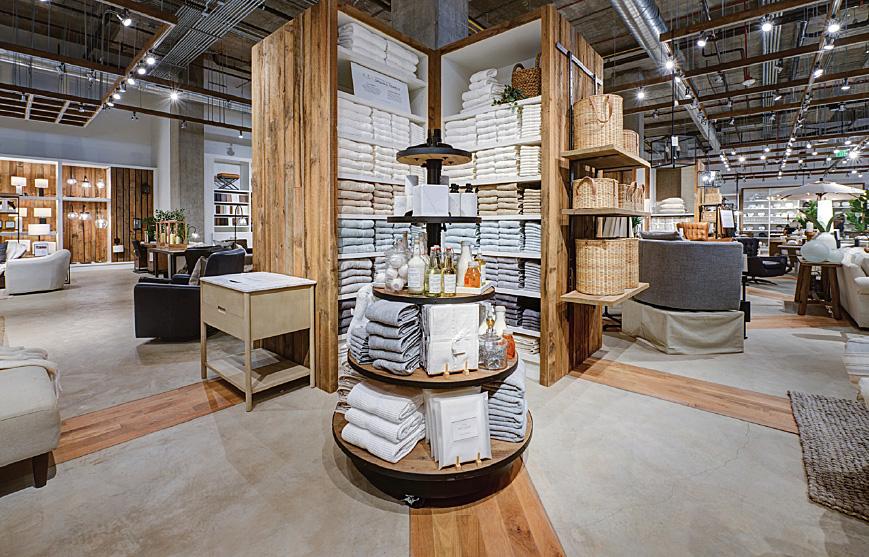