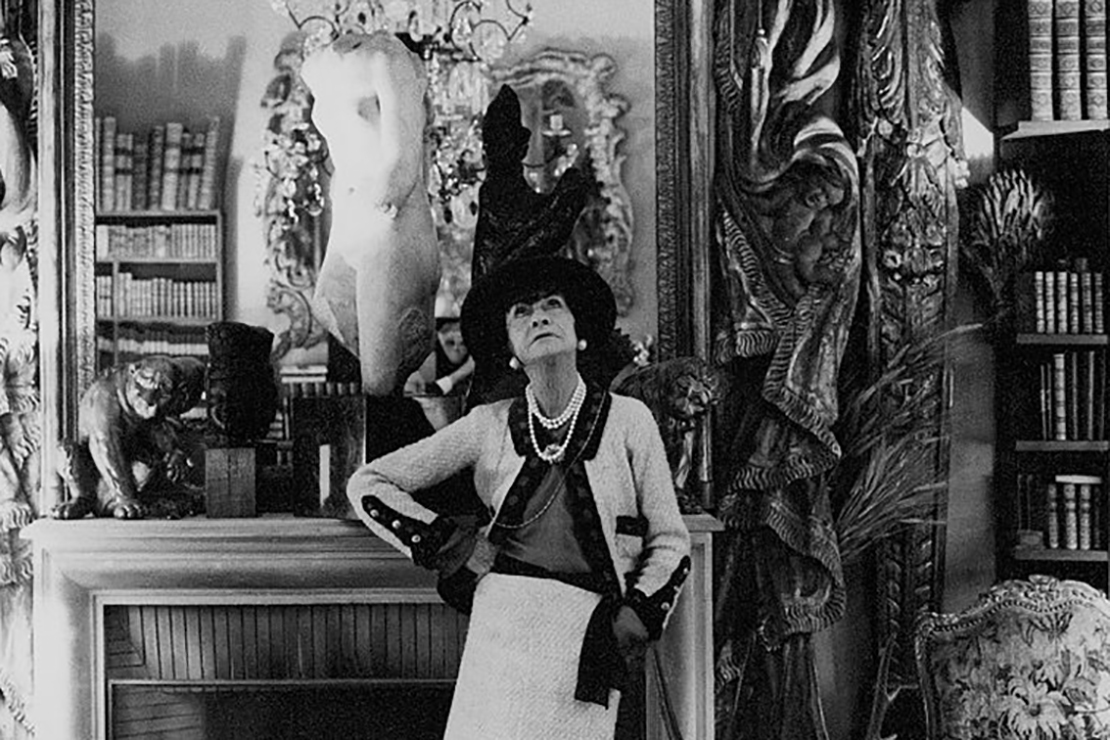 Gabrielle Chanel inspired to change the paradigm of elegance and her brand changed the world of fashion.

Coco is a pillar in the evolution of the modern womens’ business and evening ware; she wanted traditional silhouettes and colors to be replaced with simple silhouettes and a variation of blue and grey colour pallets.

La Maison Chanel, perhaps more than any other of the houses of haute couture, is distinctive for its pre-eminent, and long-lasting global influence in the competitive world of fashion and beyond. Its signature designs are emblematic of sophistication, subtle allure, and quintessential style. The simplicity of form and understated luxury characteristic of its creative designs culminate in a timeless elegance which has captured the imagination of every generation in its more than hundred years of history. The house of Chanel continues to fascinate and inspire, generating the appeal and social stir worthy of a unique and legendary fashion brand.

Fashion designer Coco Chanel was born Gabrielle Bonheur Chanel in 1883 in Saumur, France and acquired the nickname «Coco» when first performing as a singer, in her youth.  She began her career in fashion designing millinery, and in 1910, set up a hat shop at 21 rue Cambon, in Paris. She soon expanded into easy-to-wear and comfortable sports attire opening her first boutique in Deauville and subsequently, in Biarritz where she displayed her innovative haute couture designs.

Her styles revolutionized women’s wear, doing away with traditional cumbersome and ostentatious apparel which restricted movement, and projected unease. Her natural and casual styles were liberating for the woman of the day and were soon to be in high demand as her reputation and fame spread. In 1918, at the age of thirty-five, Chanel expanded into 31 rue Cambon which housed her boutique, salons, and haute couture atelier. In 1921, she launched her first perfume, Chanel No 5, making fragrance an integral and elusive aspect of fashionable attire. In 1929, she opened an accessory boutique within her fashion house to complement and enhance her designs. Chanel accessories-shoes and handbags-came to be as recognizable as her iconic little black dress, jersey outfits, and tailored tweed suits. Her two-tone sling-back heels and quilted handbag, ofttimes simulated, became indispensable for classic chic.

Chanel’s charismatic persona placed her front and center of Parisian social and cultural life. She moved in its literary, artistic, and aristocratic circles befriending such prominent figures as Pablo Picasso, Salvador Dali and Jean Cocteau. In fact, Chanel was commissioned to produce costumes for famous theatrical productions and ballets and was contracted by the Samuel Goldwyn film studio to dress its stars.

Her involvement in costume design led her, in 1924, to open her own atelier of costume jewelry or bijoux de fantaisie. There she cultivated the art of intertwining long strands of pearls and gilt chains of varying shapes and sizes, to adorn and complement her fashion designs. To this day, her artistic jewelry configurations remain a trademark of the brand. In 1932, Chanel launched her fine jewelry collection «Bijoux de Diamants » comprised of exquisite pieces sculpted from 18K white gold and diamonds and displayed at the prestigious Paris location, 29 rue du Faubourg-Saint-Honoré. 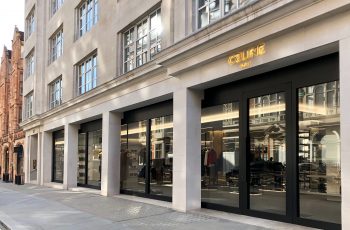 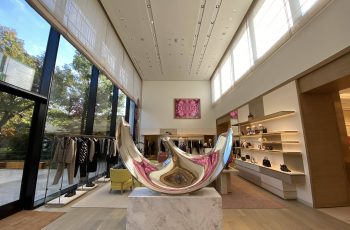 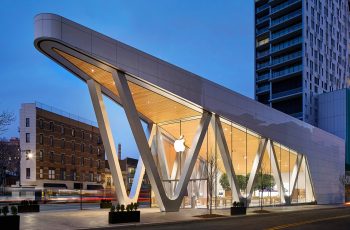