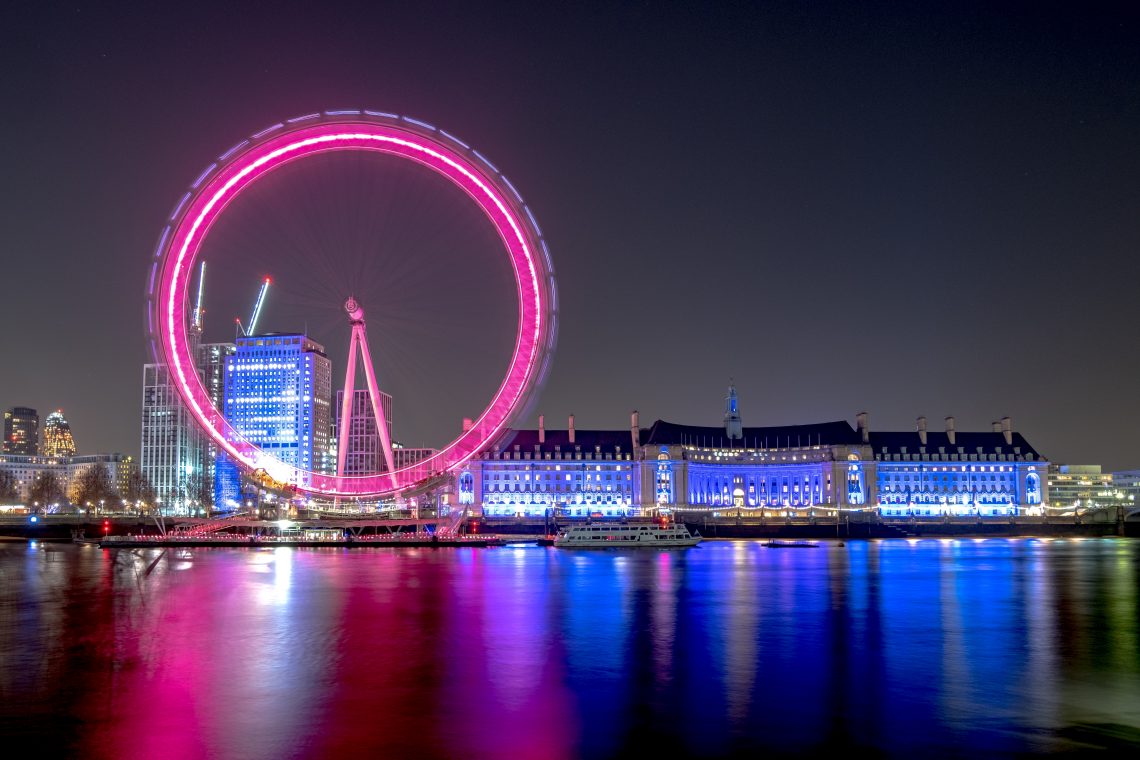 SAJO UK, the London-based branch of SAJO Inc., which began its overseas activities over the course of 2002-2003, this year celebrates its 20-year milestone anniversary. The office was first located in the landmark center of Covent Garden and subsequently in the bustling district of High Holborn, where it continues to operate, building projects across the UK and other European destinations.

During the early stages of its operations, SAJO UK’s focus was on developing business in the UK market and on cultivating public relations geared to promoting the company brand. To that end, SAJO UK became a member of multiple British business groups and established retail associations, participating extensively in their flagship events and networking opportunities, as well as contributing to their sponsorship programs. 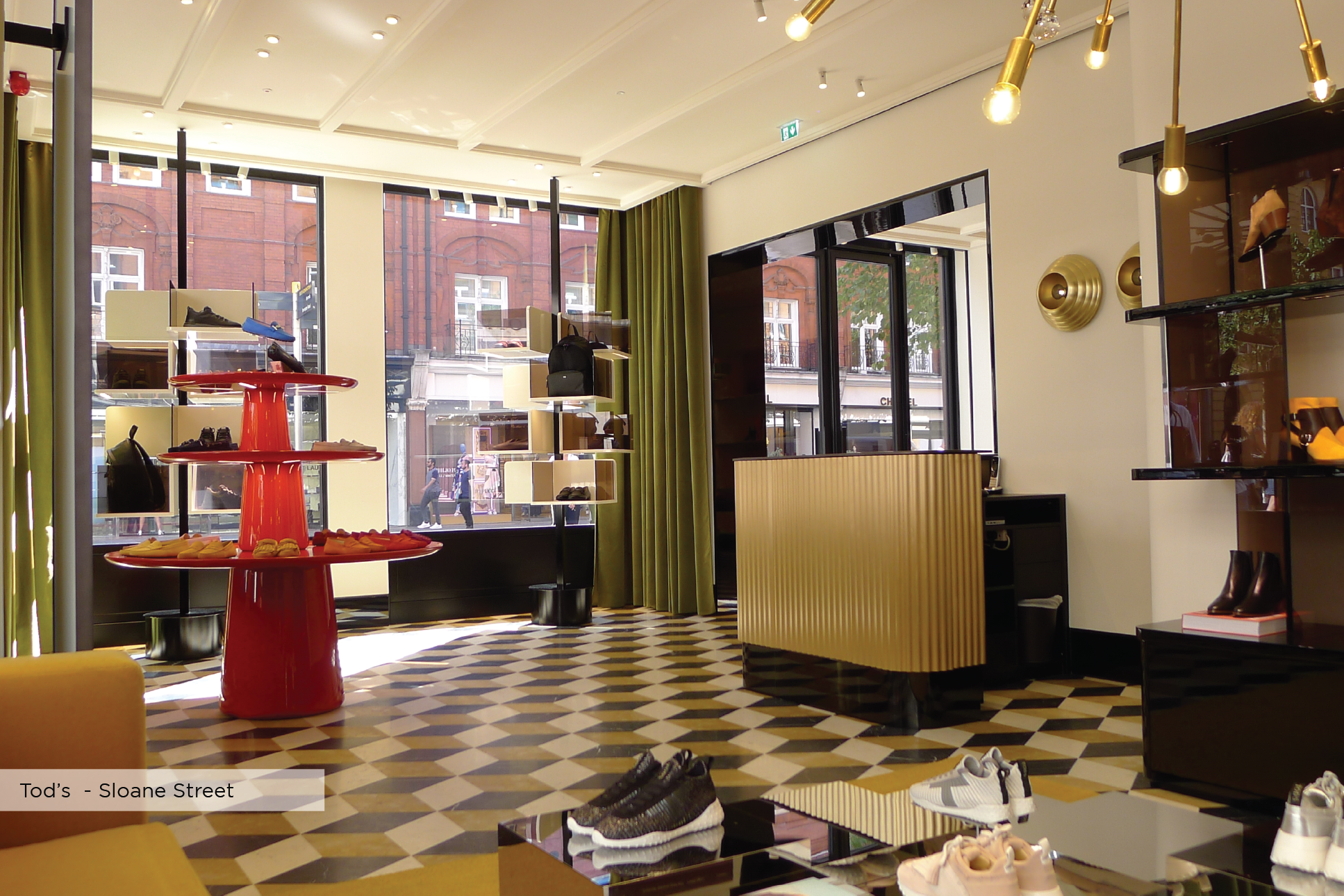 During that time, SAJO UK issued press releases, contributed articles and case studies to the publications of major London business associations and advertised UK projects in key retail and architecture magazines. In 2003, SAJO UK entered one of its projects in the prestigious Retail Interiors Awards and in 2004, was ranked in the top 75 UK shopfitters by Retail Week. Ongoing support from the Canadian High Commission and membership in the Canada-UK Chamber of Commerce, facilitated SAJO UK’s integration into the fabric of London’s business and retail communities as well as that of charitable endeavors under royal patronage. 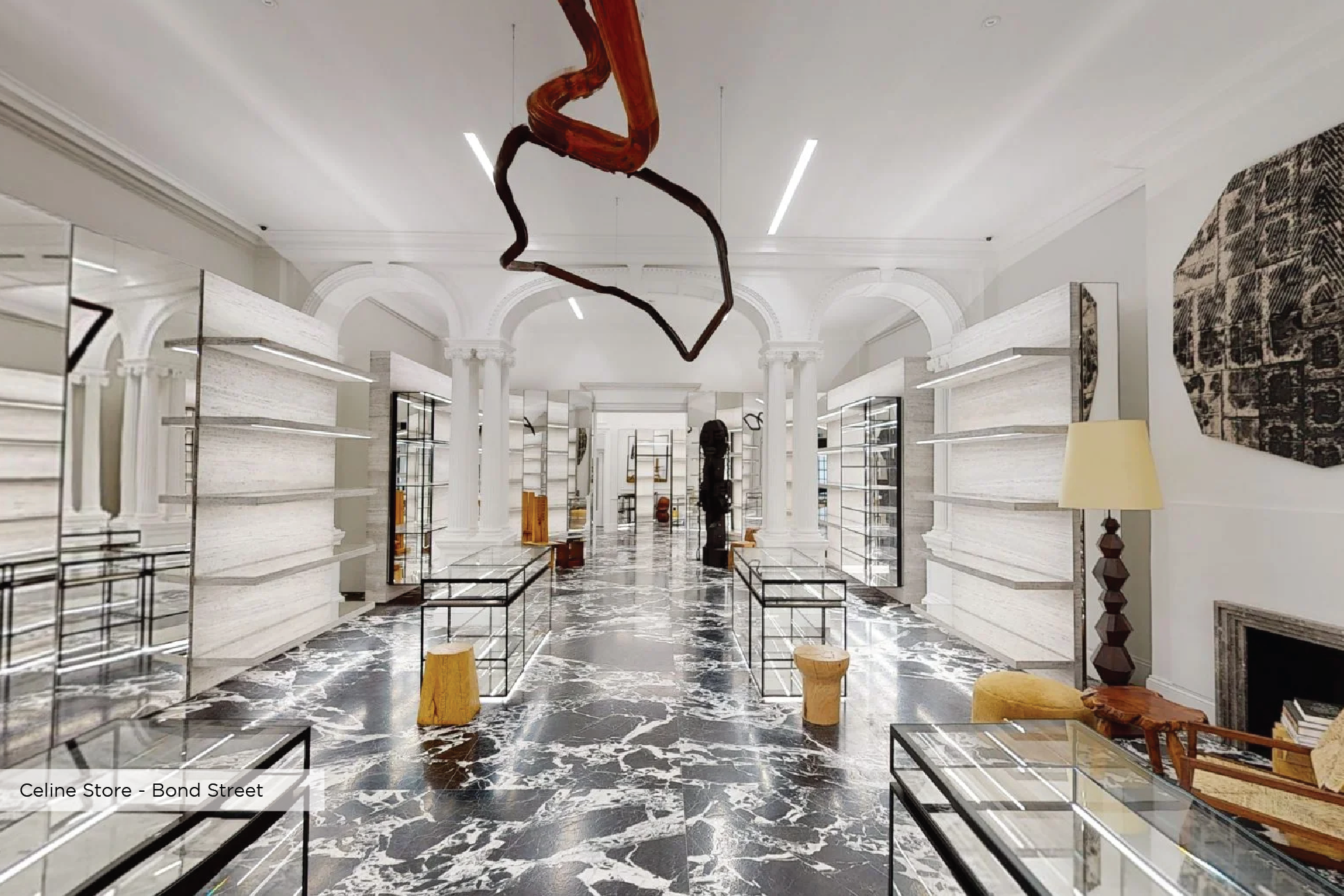 Over its twenty-year history, SAJO UK has built projects, in both high street and mall locations, in more than forty cities across all regions of the United Kingdom. In London, itself, the company has built flagships for notable luxury brands, primarily in the upscale shopping districts of Mayfair and Knightsbridge. Among the most recent are CELINE and Roger Vivier on Bond Street, Sandro, Canada Goose and Moose Knuckles on Regent Street, TOD’S on Sloane Street, and Goyard on Mount Street. SAJO UK also undertook projects for such other leading fashion and lifestyle brands as Dolce & Gabbana, Puma, Tory Burch, Coach, Kate Spade, Michael Kors, Nike, and Tumi, among others, as well as partnered with Apple to build flagships in Cambridge and Belfast. 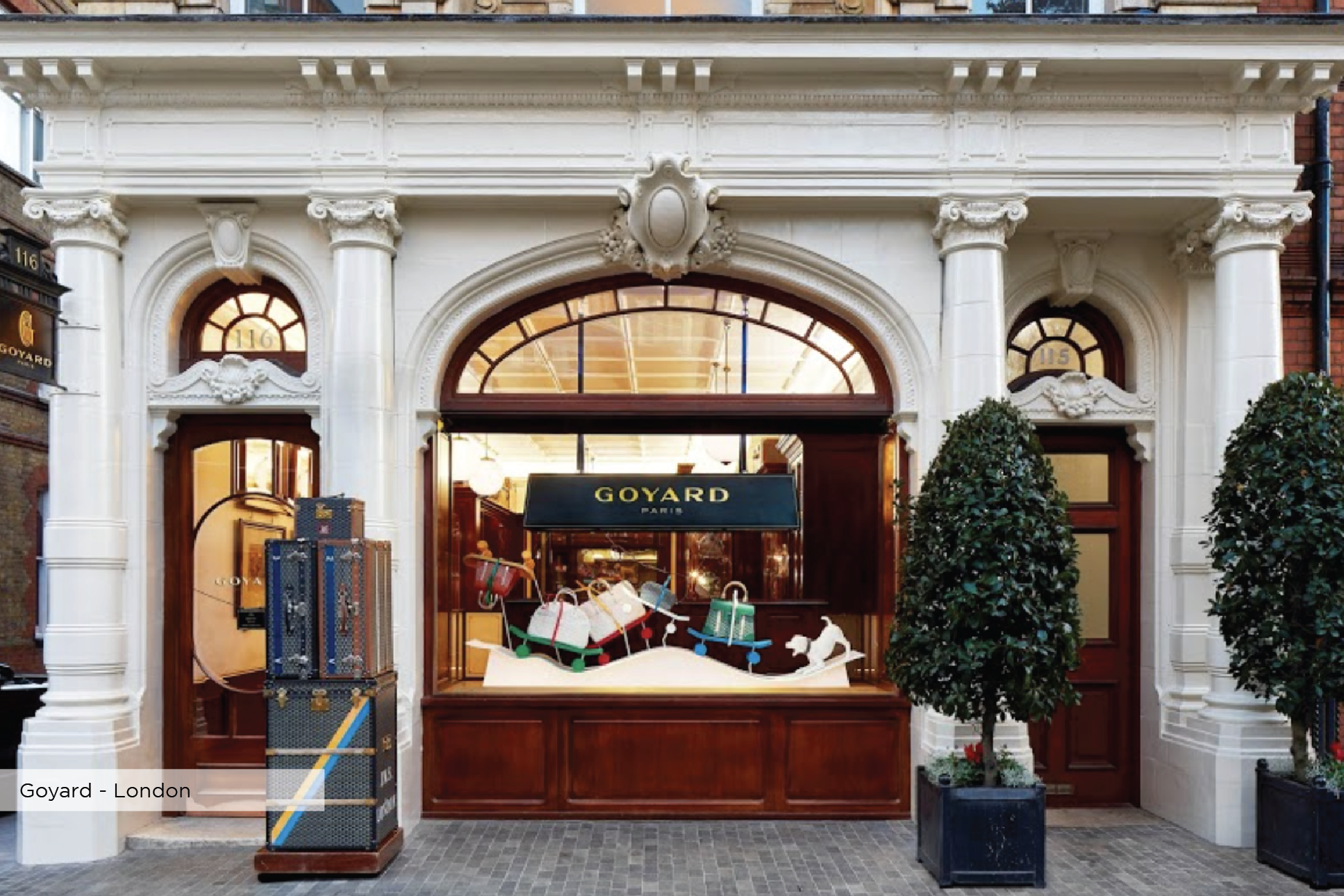 In 2019, under the auspices of the UK-based Institute of Export & International Trade (IOE&IT), the Doing Business in Canada Guide was launched, featuring SAJO as one of the six essential service providers and market experts for Canada-UK international trade. www.Canada.DoingBusinessGuide.co.uk.

Now, in its 20th year, SAJO UK looks back on its accomplishments with a sense of gratitude and satisfaction and looks forward to the next chapter of its UK and European operations with renewed vigor and optimism.