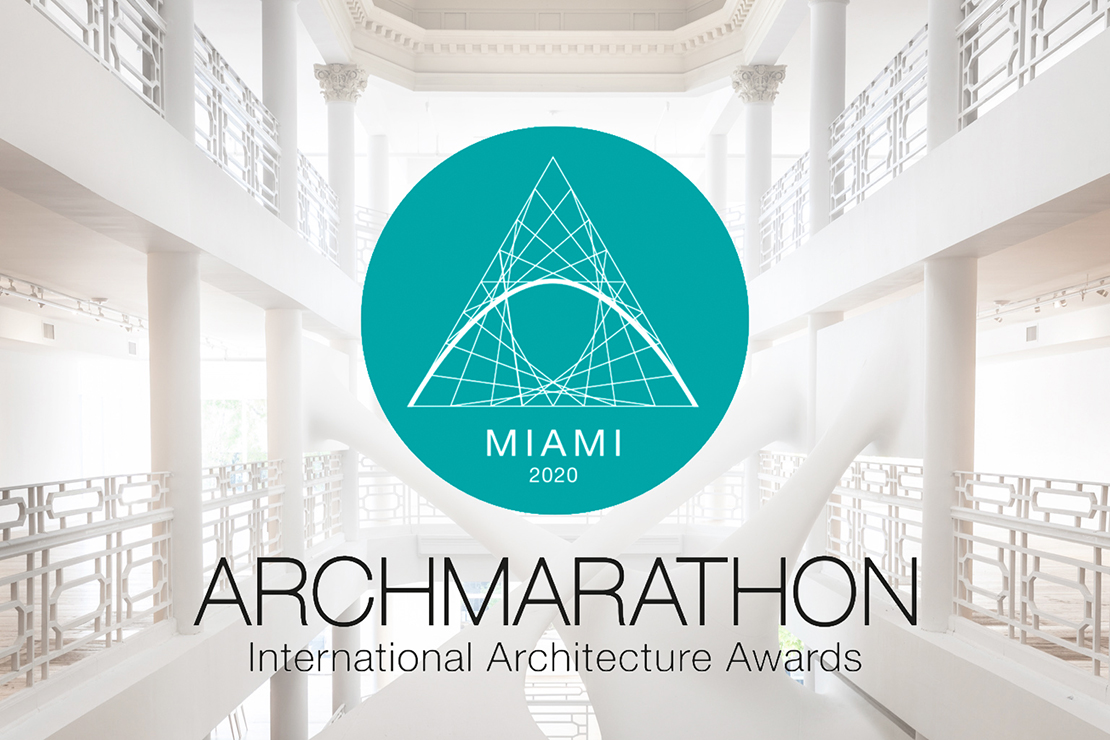 SAJO was proud to sponsor the prestigious ‘Sustainability Prize.’ The prize was awarded to Ross Barney Architects for their avant-garde design of the McDonalds in Chicago. Congratulations to the ArchMarathon Team for a…

ARCHMARATHON focuses on the world of design and invites both architectural and interior design studios from Canada, the United States, Central and Latin America to submit their projects for entry into the international competition. Fifty studios are selected by an international jury from an array of categories which include, among others, commercial buildings, residential complexes, sports and healthcare facilities, retail, work, hospitality and public spaces, as well as landscape infrastructure. Selection is based on the quality of design and overall standard of excellence of the projects submitted. The studios selected are subsequently invited to present their projects during the three-day ARCHMARATHON event where a four-member jury then selects the top project in each of the categories as well as the top project, overall, in Architecture and Interior Design. 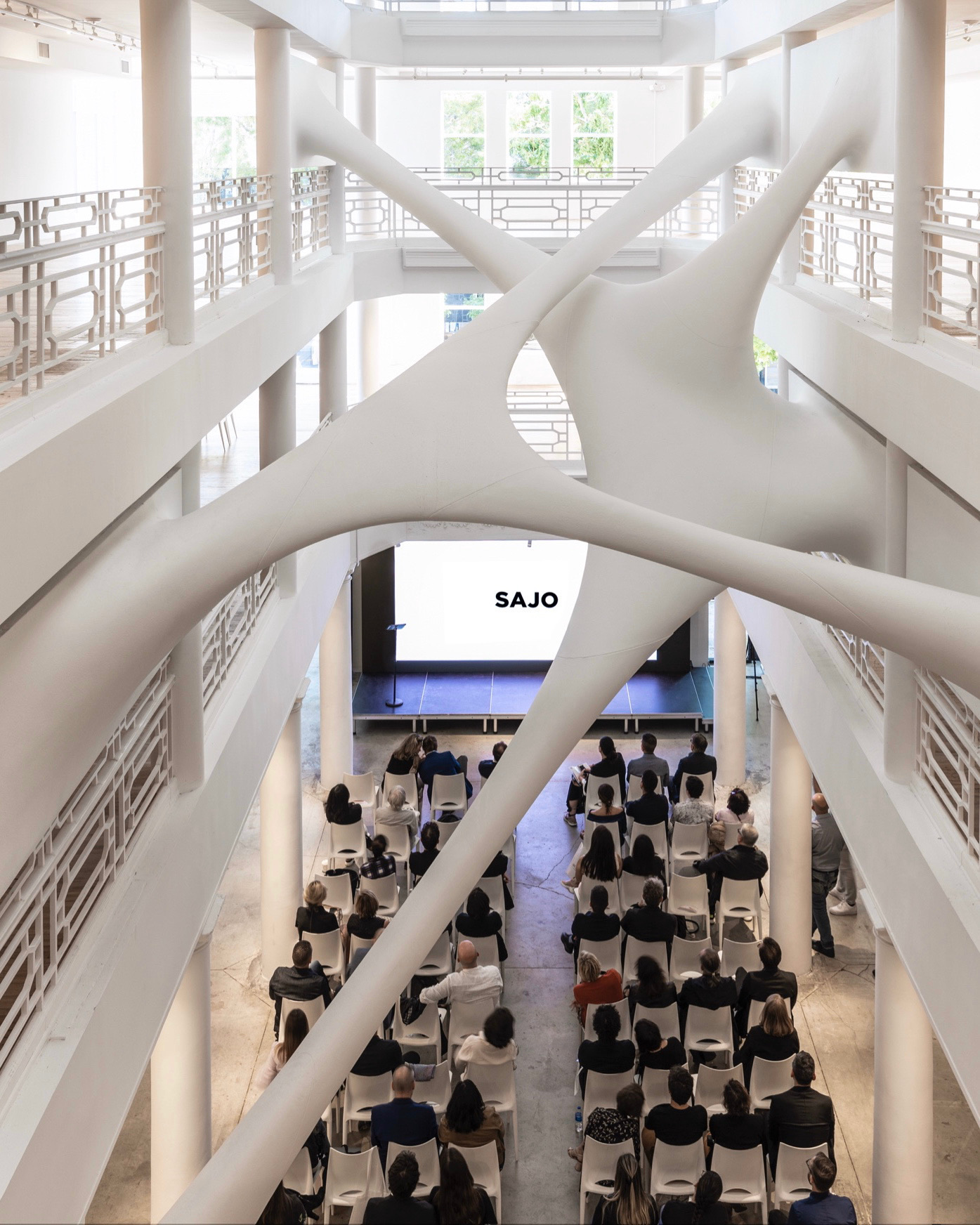 An award ceremony is held on the last day of the event to honor each of the recipients. At ARCHMARATHON 2020, the overall prize for Architecture was awarded to SWA/Balsley Studio for their Hunter’s Point South Waterfront Park Phase II project in Queens, New York. The overall prize for Interior Design was awarded to Aranda/Lasch Studio for the project, Negozio Valextra in New York.

Faithful to its tradition of supporting fellow builders and designers, SAJO sponsored the 6th edition of this competition, ARCHMARATHON 2020 which was held in Miami’s Design District and attended by architects and designers from Europe, North America, Central and Latin America. 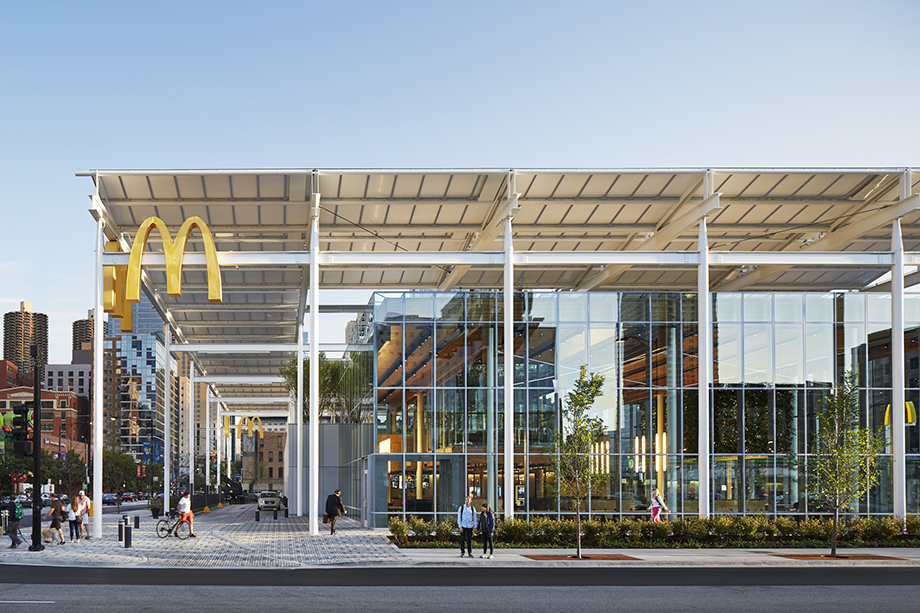 In its sponsorship role, SAJO had the unique opportunity to introduce an award for Sustainability. Participating studios completed a detailed questionnaire covering all aspects of sustainable design and products as well as their impact on the environment, human health and wellbeing and overall community purpose. The Sustainability prize was awarded to Ross Barney Architects for their McDonald’s Chicago flagship. This project was deemed a gold standard example of a structural design which safeguarded the physical, human, and social environment and above all, highlighted and enhanced community living, for young and old alike.

SAJO had the privilege of introducing the award category of Sustainability. We look forward to future editions of this stimulating international competition and to the innovations we have yet to discover in the world of Architecture and Interior Design. 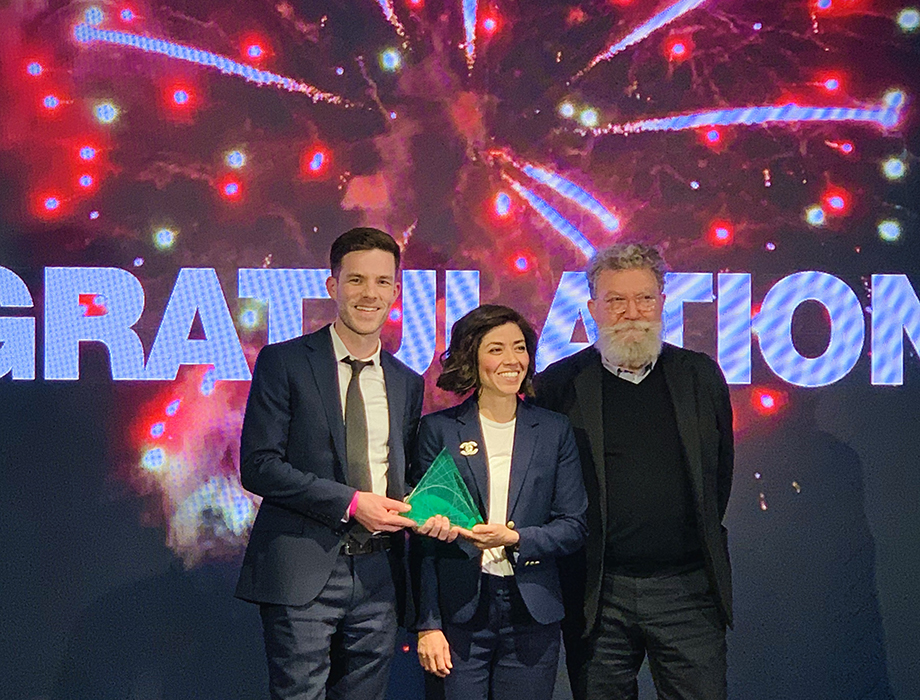