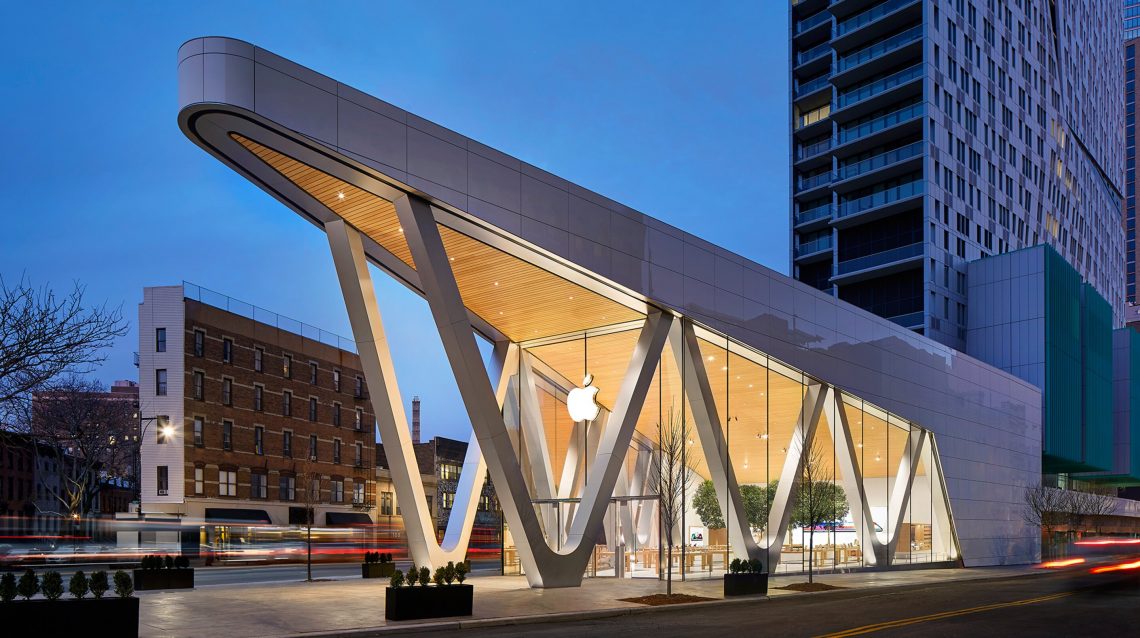 In addition to being awarded GC services, SAJO provided critical support in BIM modeling and design assist. This 11 month project was quite a journey and was an amazing accomplishment by our dynamic team and will be recognized by all New Yorkers as true Design Excellence. 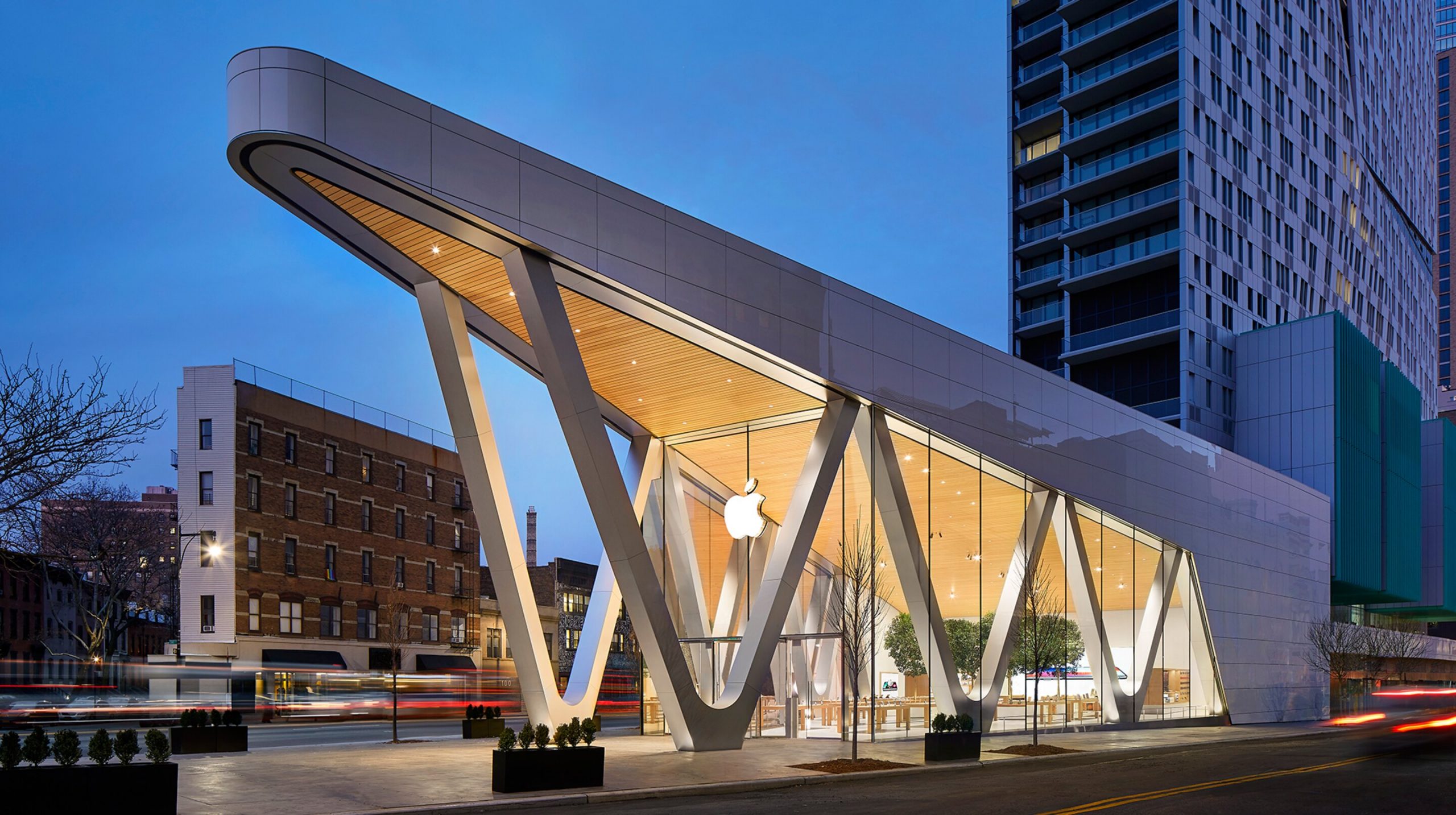 Among the APPLE projects undertaken by SAJO, the one situated at 123 Flatbush Avenue at Fort Greene, Brooklyn in New York City evokes special pride. SAJO’s role in design-assist and its contribution to the procurement and installation of diverse and specialized infrastructure systems yielded high client and user satisfaction.

The store’s opening took place in December 2017 and was Apple’s second retail location in Brooklyn, the first having opened in Williamsburg in July 2016. It was also APPLE’s 11th store in New York City, and its near 500th worldwide.

Although Manhattan’s famous Fifth avenue glass cube remains APPLE’s landmark store, the giant glass-sided triangle of the latest Brooklyn retail store bears its own mark of distinction. Its unique angular design and 30-foot high walls of heavy slabs of glass commands the attention of passersby and enhances the architectural landscape of the surrounding commercial, residential and cultural district. The latter, known as the BAM Cultural District, bears the name of the oldest arts center in the borough, the Brooklyn Academy of Music (BAM), established in 1908. Over time, the district became host to a wide variety of prestigious cultural institutions, organizations, and associations. Its acclaimed artists, vibrant festivities, world-class performances and exhibitions, account for the attraction of the urban setting as a unique, thriving, and leading arts and culture destination. The Brooklyn APPLE store stands tall amidst it all. 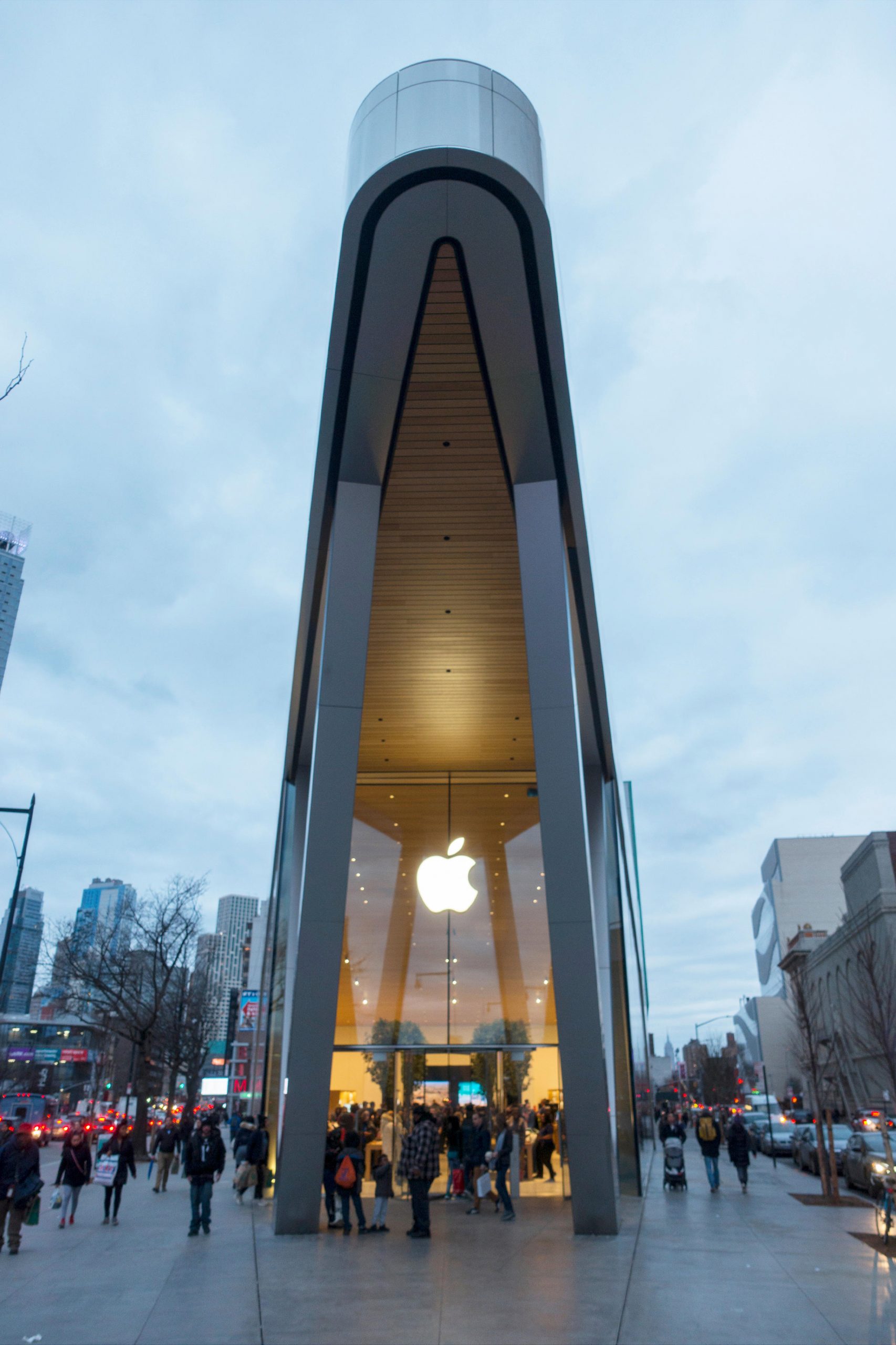 In its design-assist capacity, SAJO took great pride in working with the APPLE design specialists and their architects, the renowned Foster + Partners, who designed the Fifth Avenue APPLE store, among many others worldwide. SAJO was responsible for implementing the building’s vibrator isolator systems within key structures, such as the stainless-steel columns, the raised floor system, the quartz walls, and the wood ceiling, all of which served to counter subway vibrations. SAJO also designed crack-resistant concrete slabs, reinforced with carbon fiber as well as a raised floor slab in accordance with strict site weight restrictions. Other designs included the framing and leak detection systems for perimeter trench units, framing systems for floor diffusers and the revolving door entrance as well as a custom-made 304 stainless sidewalk drain. 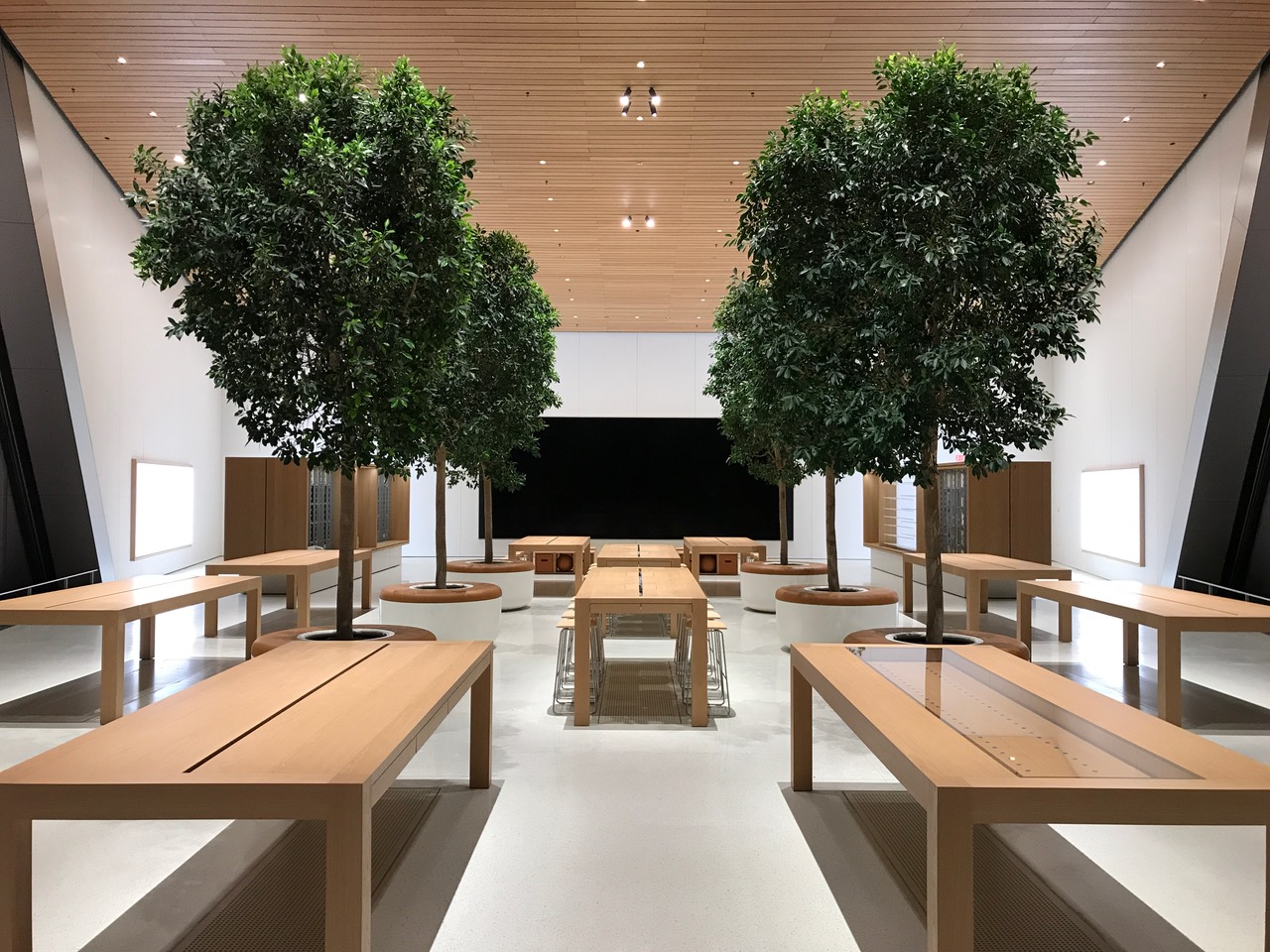 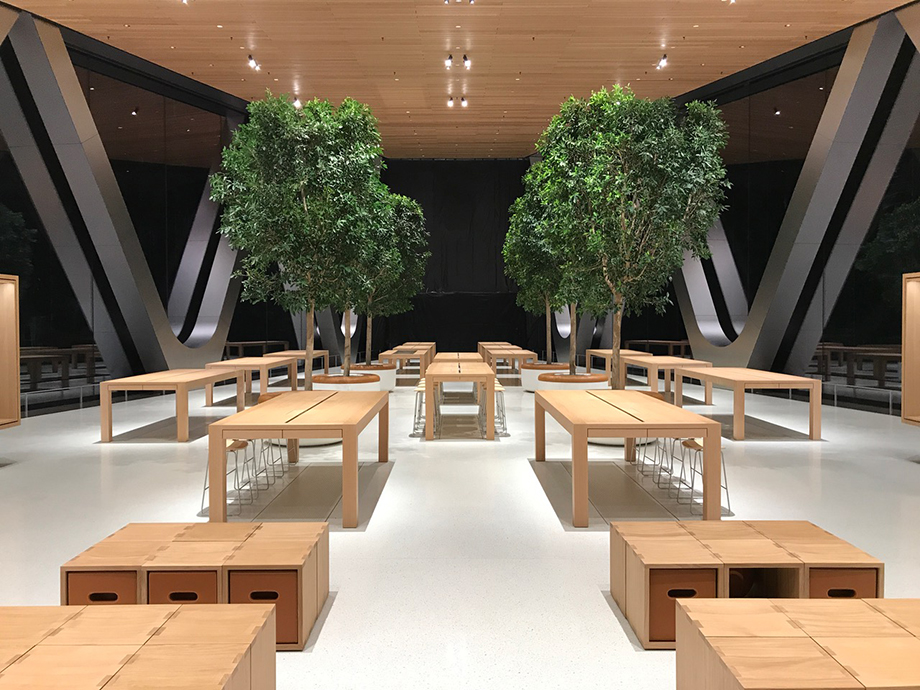 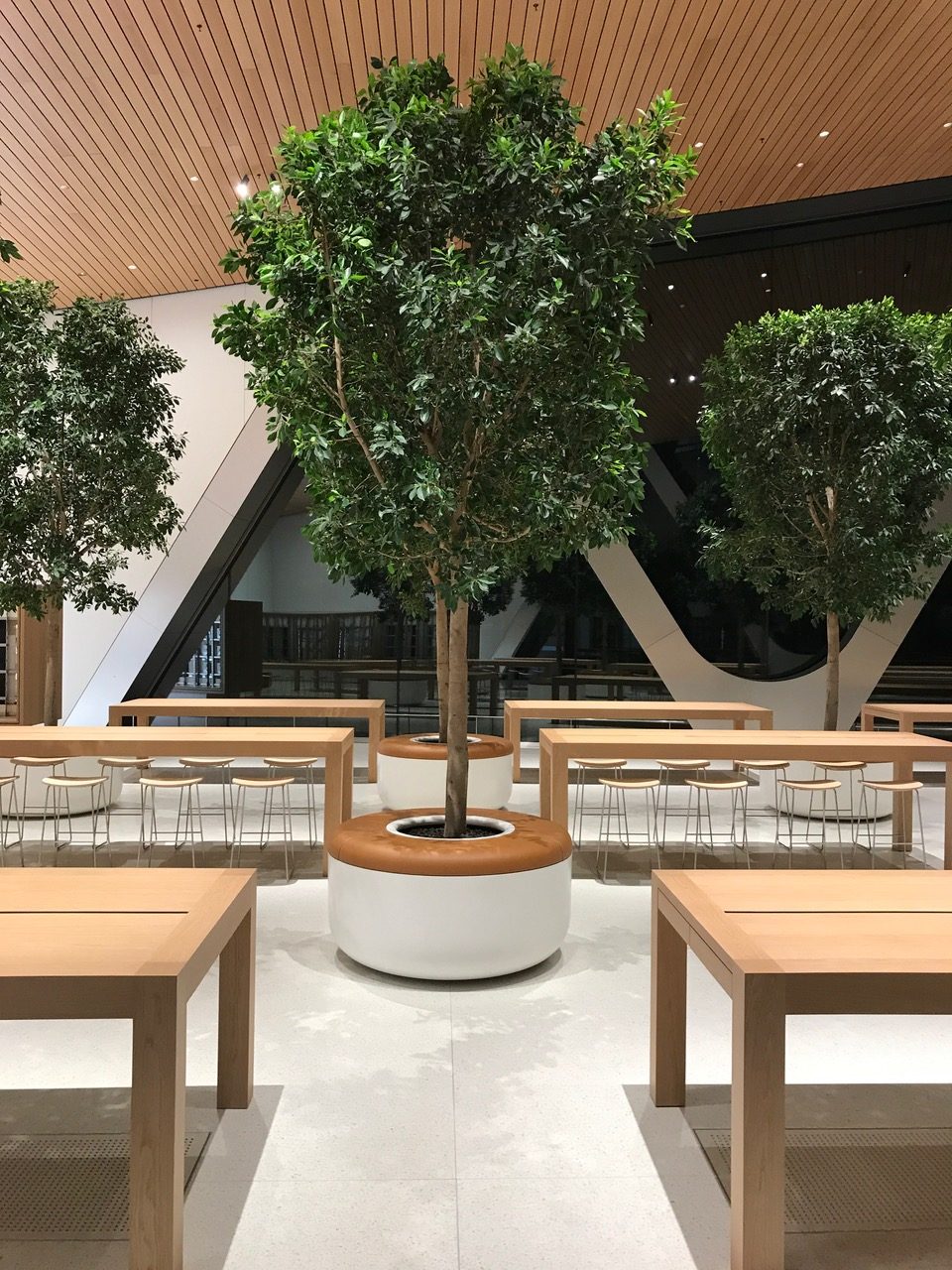 Overall, SAJO performed on an expedited schedule and ensured quality and on-time delivery to the client’s praise and satisfaction.

SAJO’s foray into the private residential market, led to its undertaking the complete fit-out of a luxury condominium in a globally recognized branded... Learn more > 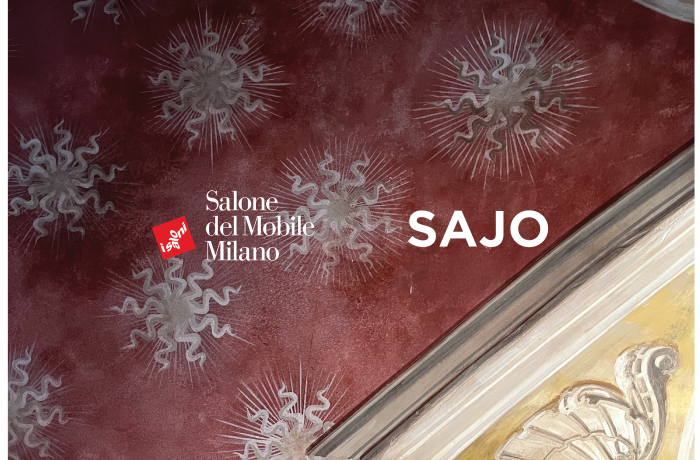 SAJO’s North American and European teams look forward to visiting and exploring the 2022 exhibit, for the second year in a row, and to take part in the Salone’s special... Learn more > 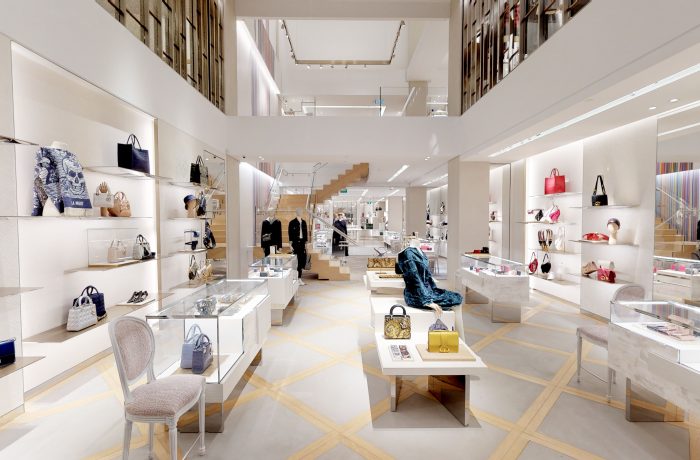 SAJO collaborated with the LVMH team to build the largest Christian Dior flagship in North America, and as designed by Peter Marino architects. Learn more > 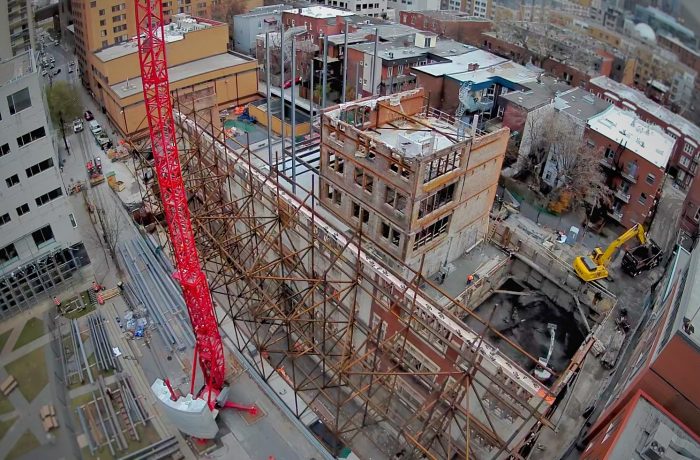 SAJO is proud to be launching and managing the full reconstruction of Pavillon Sanguinet, a heritage building in Quebec’s architectural patrimony. Erected... Learn more > 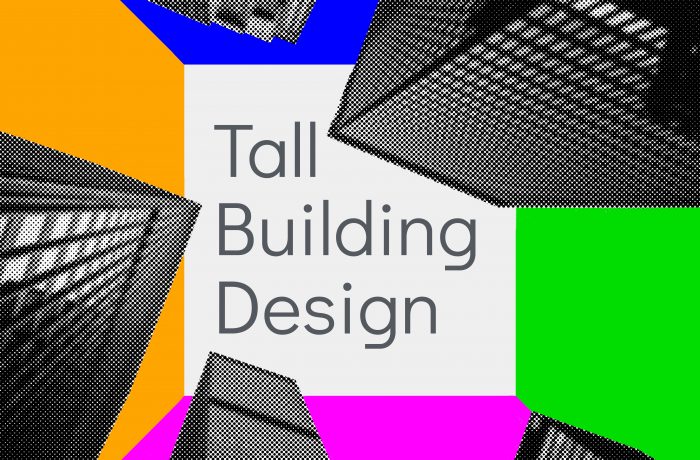 SAJO is a proud sponsor of three scholarships to be awarded to candidates who have distinguished themselves in the management of complex projects. Learn more > 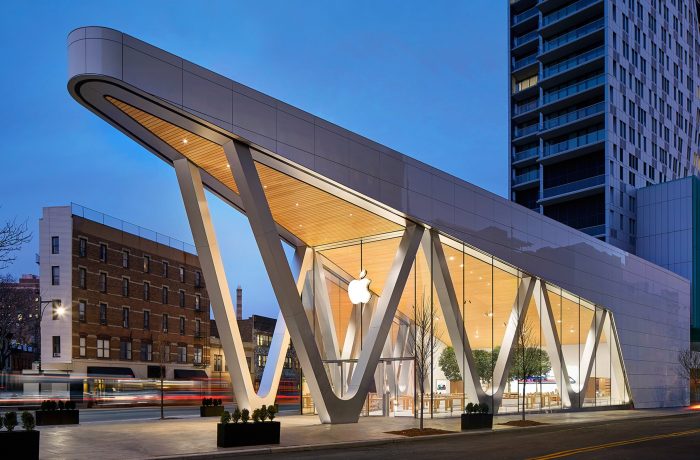 In addition to being awarded GC services, SAJO provided critical support in BIM modeling and design assist. This 11 month project was quite a journey and... Learn more > 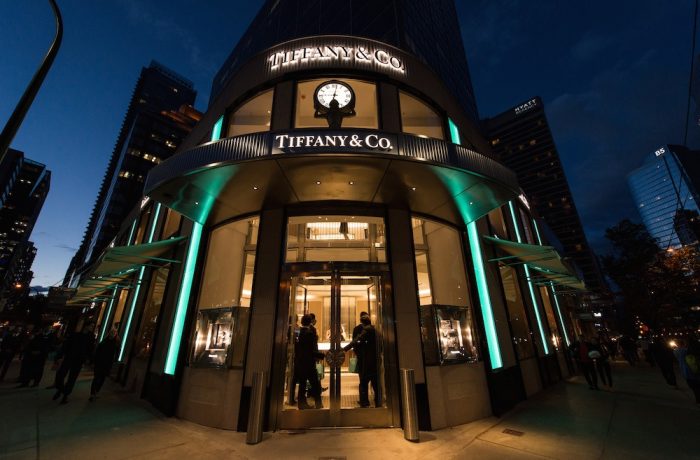 SAJO & Gensler partner up in building one of the cities most recognizable retail shrines. Learn more > 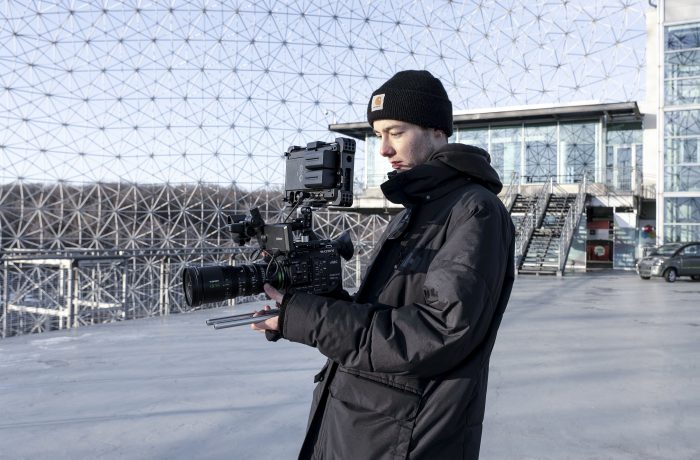 As Canada’s official representation, Impostor Cities, will take over the Canada Pavilion in Venice, Italy from May 22 to November 22, 2021 Learn more >
More insights