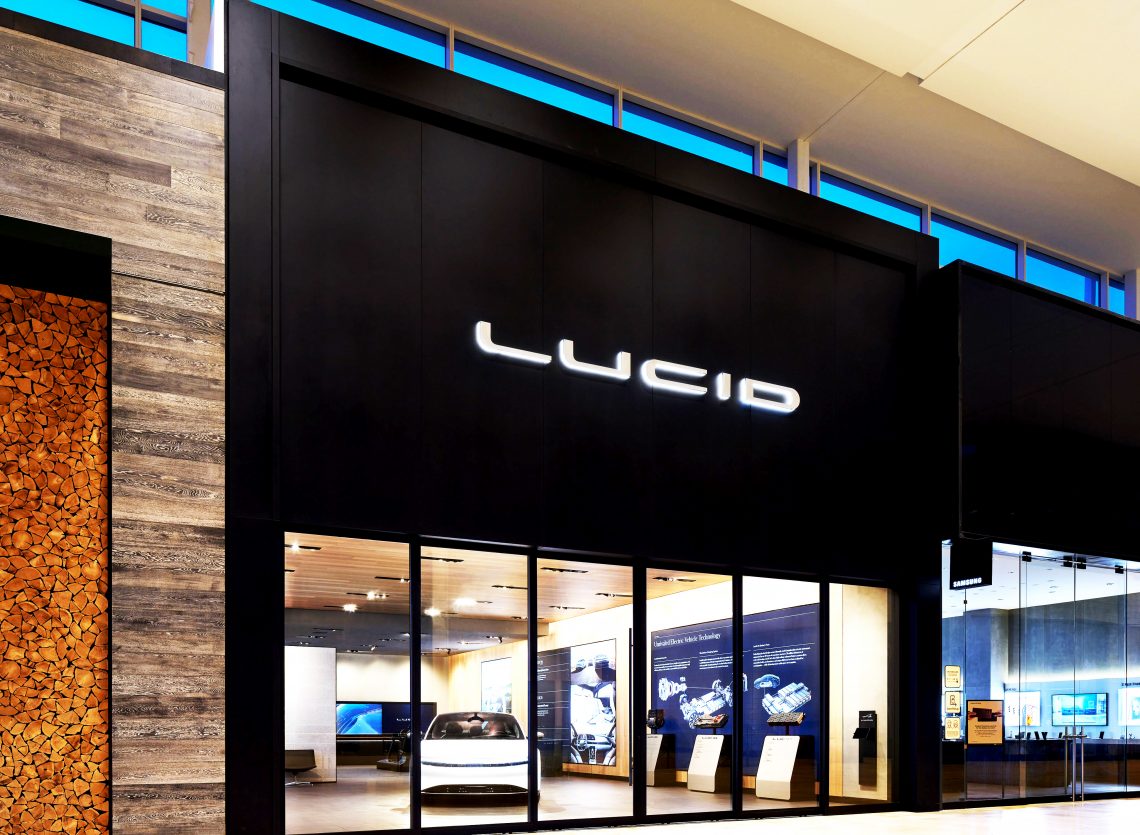 Contrary to popular belief, the history of electric vehicles (EVs) dates to the 19th century having appeared before the earliest gasoline-powered automobiles.

The first prototype electric locomotive was built in Scotland in 1837. With the advent of rechargeable batteries in 1859, the first electric vehicle appeared in France in 1881, in England in 1884, in Germany in 1888, and in the United States in 1891. It was in America, however, that electric vehicles were most widely accepted and outsold all other types of cars by the years 1899 and 1900.  It was also in New York City where a fleet of battery-powered taxis was established, and where, by 1910, a conglomerate of ten electric vehicle companies formed the New York Electric Vehicle Association, subsequently to become a national organization, with state and regional chapters. 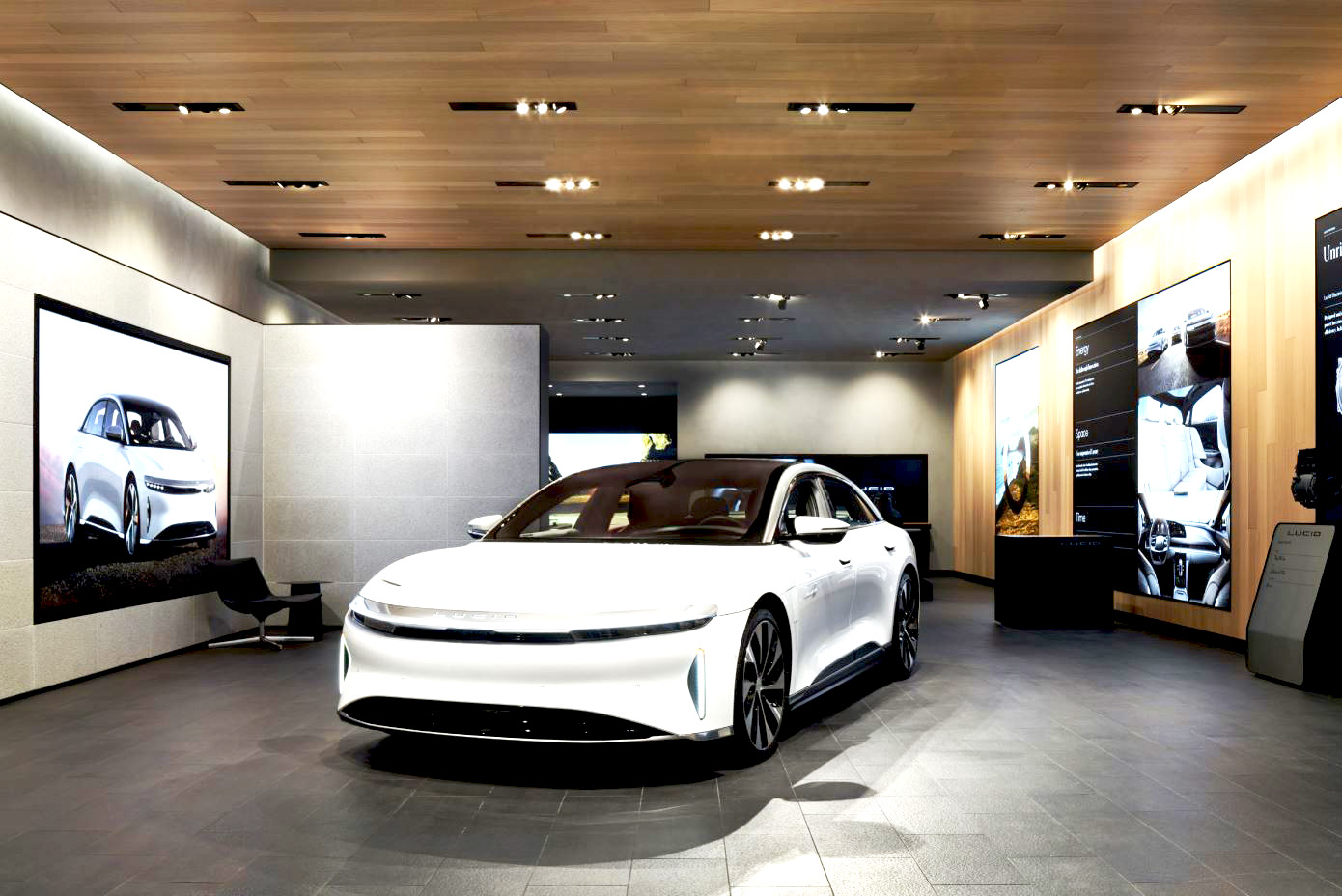 By the 1920s, however, the electric automotive industry began to disappear as gas-powered cars surpassed electric vehicles in speed, range, and affordability. A revival of interest in electric vehicles came about in the 1960’s and 1970s when the need to counter the problems of exhaust emissions from fossil fuels came to the fore. By the 1990s and early 2000s, automakers responded to government enactments for more fuel-efficient and environmentally viable vehicles. In 2009, the California-based electric car manufacturer, Tesla Motors, began production of the Tesla Roadster sports model, the first all-electric car to use lithium-ion battery cells, and to travel more than 200 miles per charge. This was followed by the release of the Model S sedan, in 2012, the luxury SUV Model X, in 2015, the Model 3 in 2017, and the Model Y Crossover in 2020. By mid-2021, the Tesla Model 3, was ranked as the world’s top selling plug-in electric car and the first electric vehicle to achieve global sales of more than 1,000,000 units. 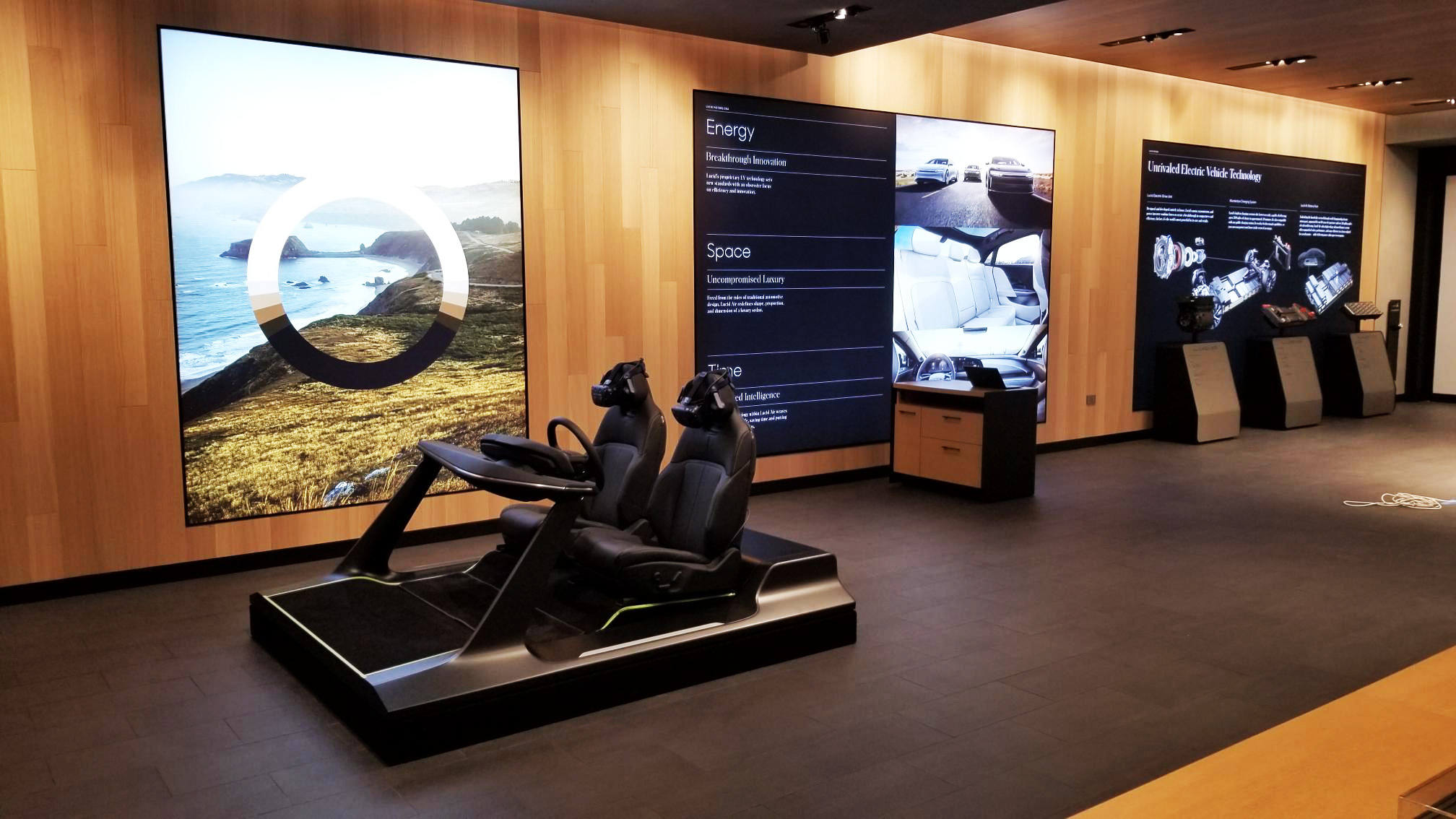 The Lucid Air electric model, designed in Silicon Valley and produced in the manufacturing facility of Casa Grande, Arizona, has been setting new standards with the longest range, and fastest charging speed. Founded in 2007 Lucid’s original focus was on building electric vehicle batteries and powertrains for other vehicle manufacturers. When rebranded to Lucid Motors in 2016, the company unveiled the prototype of its first all-electric, high-performance, state-of-the-art, and spacious luxury sports sedan, the Lucid Air. In 2020, Lucid Air was rated as having a range of 520 miles (840 km) on a single charge by the Environmental Protection Agency (EPA) and in 2022, was named Motor Trend’s Car of the Year for its elegant design, industry-leading technology, and aerodynamic efficiency.

Lucid Motors recently expanded its retail network of 23 studios by opening its first international flagship studios in Canadian locations. In partnership with SAJO, the first of these was opened at the CF Pacific Centre in downtown Vancouver, in October 2021.  The most recent, which opened in March 2022, in Toronto’s upscale Yorkdale Shopping Centre, required close collaboration between SAJO and Lucid Motors’ architects, engineers, and suppliers. The 2,900 square foot flagship studio was successfully completed within a seventeen-week period. Its special design features and high-quality finishes reflect the elegance, comfort, and powerful dynamics of the luxury vehicles it showcases. Moreover, Lucid Motors’ continuing international expansion serves as a testament to the growing dominance and consumer interest in electric vehicles as a viable and sustainable form of transportation. 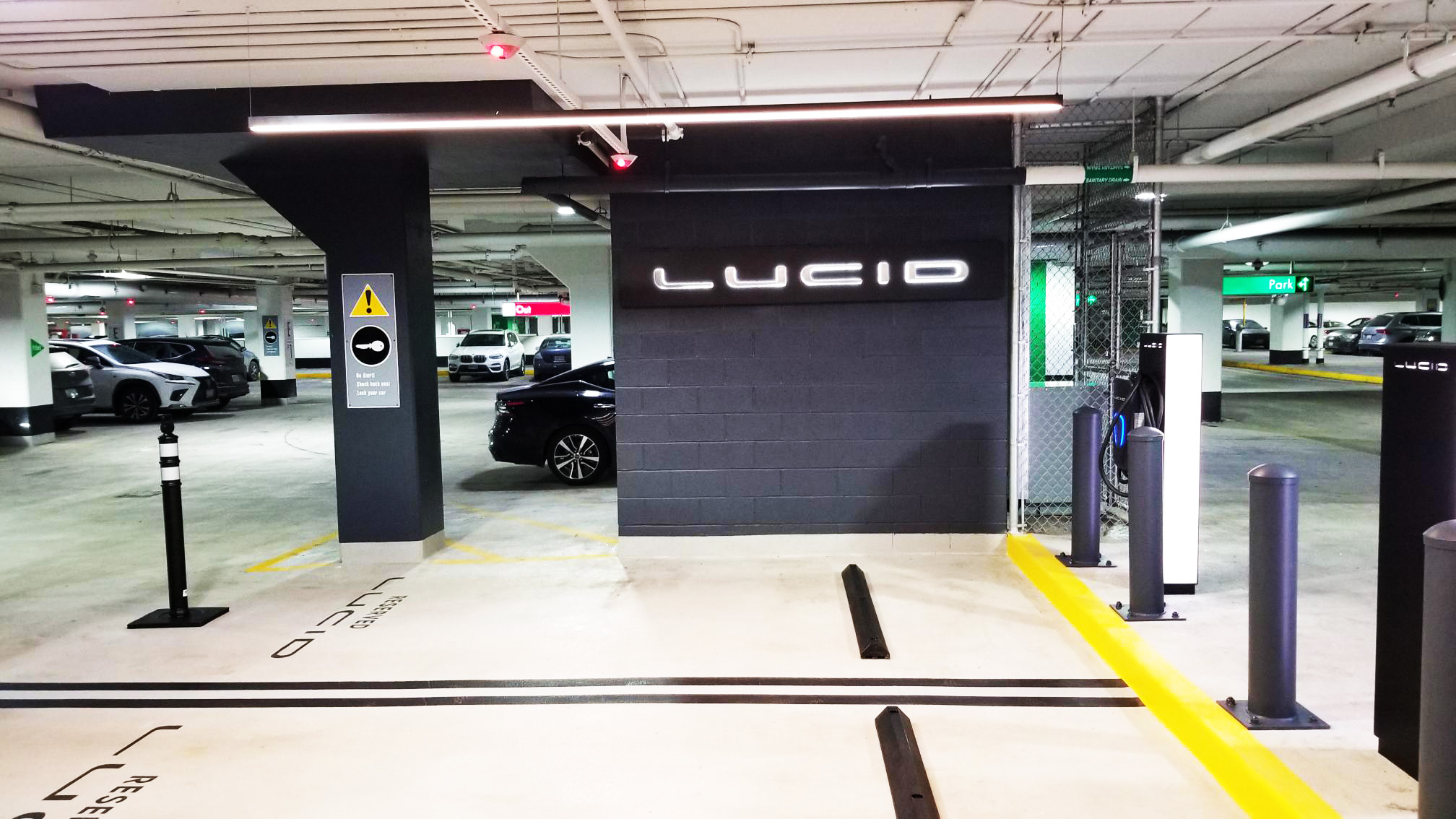