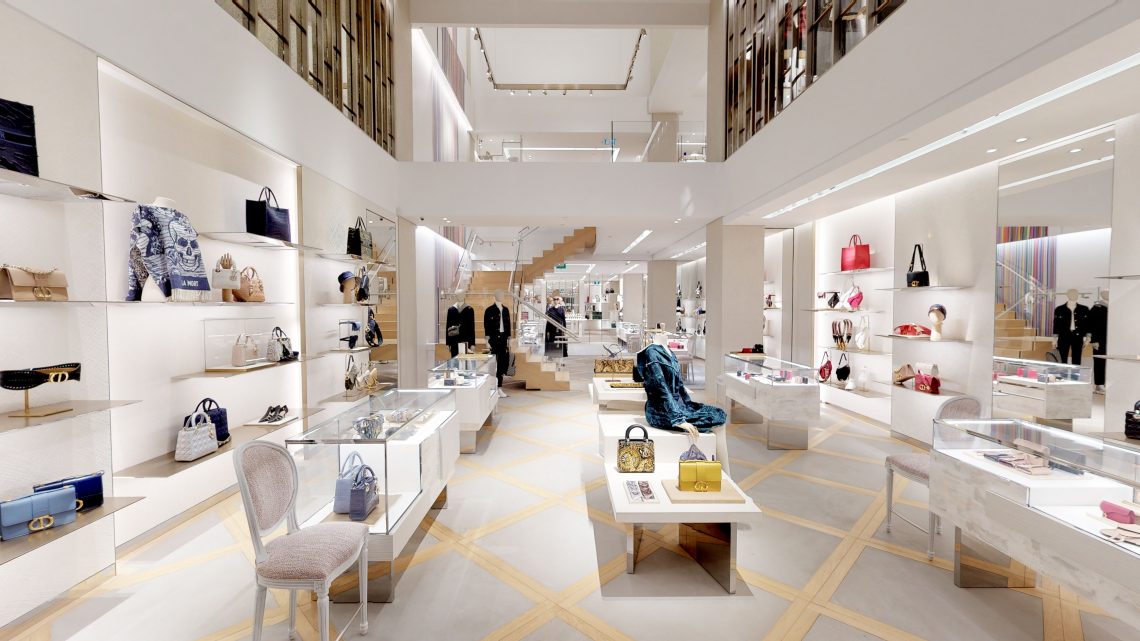 SAJO collaborated with the LVMH team to build the largest Christian Dior flagship in North America, and as designed by Peter Marino architects.

Born in Granville, Normandy in 1905, Christian Dior began his fashion designing career at the age of 41 and built a flourishing enterprise until his sudden death in 1957, at the age of 52. A few months prior to his passing, Dior became the first couturier to appear on the cover of Time magazine.

In the short span of a decade, from 1947 to 1957, Dior revolutionized the post-war conventional austerity of women’s styles and revived the fashion industry of France, positioning Paris as the haute couture capital of the world. Relying on his wealth of experience as a former Parisian art gallery owner, a design assistant to established dress couturiers, as well as a magazine illustrator, Dior created designs which infused, elegance, charm, and sophistication into women’s fashion. From the fitted, tailored suit style of his inaugural designs, dubbed the New Look by the American 1947 edition of Harper’s Bazaar magazine, Dior’s collections evolved over time to include less molded silhouettes, and voluptuous shapes draped in exquisite fabrics.

Maison Dior met with international acclaim, attracting European aristocracy, the world’s elite, and prominent film stars of the age. Within the decade, the fashion house expanded to five continents, and today counts more than 200 boutiques worldwide with sumptuous flagships across Europe, North America, Asia, and beyond. In 1984, the French luxury house was acquired by Bernard Arnault, head of the LVMH conglomerate, under whose leadership it became one of the leading luxury goods companies in the world, known for its exclusive women’s and men’s apparel, accessories, fine jewelry and fragrances.

The House of Dior, situated in the 8th arrondissement of Paris, remains at the original and legendary townhouse of 30 avenue Montaigne, remodeled by the architect, Peter Marino, in 1997. Faithful to its tradition, the venue continues to set the stage for presenting the brand’s exquisitely crafted collections. Its loft location still houses the ateliers where Dior’s highly guarded savoir-faire secrets have culminated in over seven decades of uninterrupted productivity in the realm of high fashion design and couture artistry. The fashion house has had six artistic directors since Dior, himself: Yves Saint Laurent (1958-1960), Marc Bohan (1961-1989), Gianfranco Ferré (1989-1996), John Galliano (1997-2011), Raf Simons (2012-2015), and Maria Chiuri (2016-present). Each has brought to bear his/her unique style in perpetuating the identity of the brand and the founding vision of its creator. 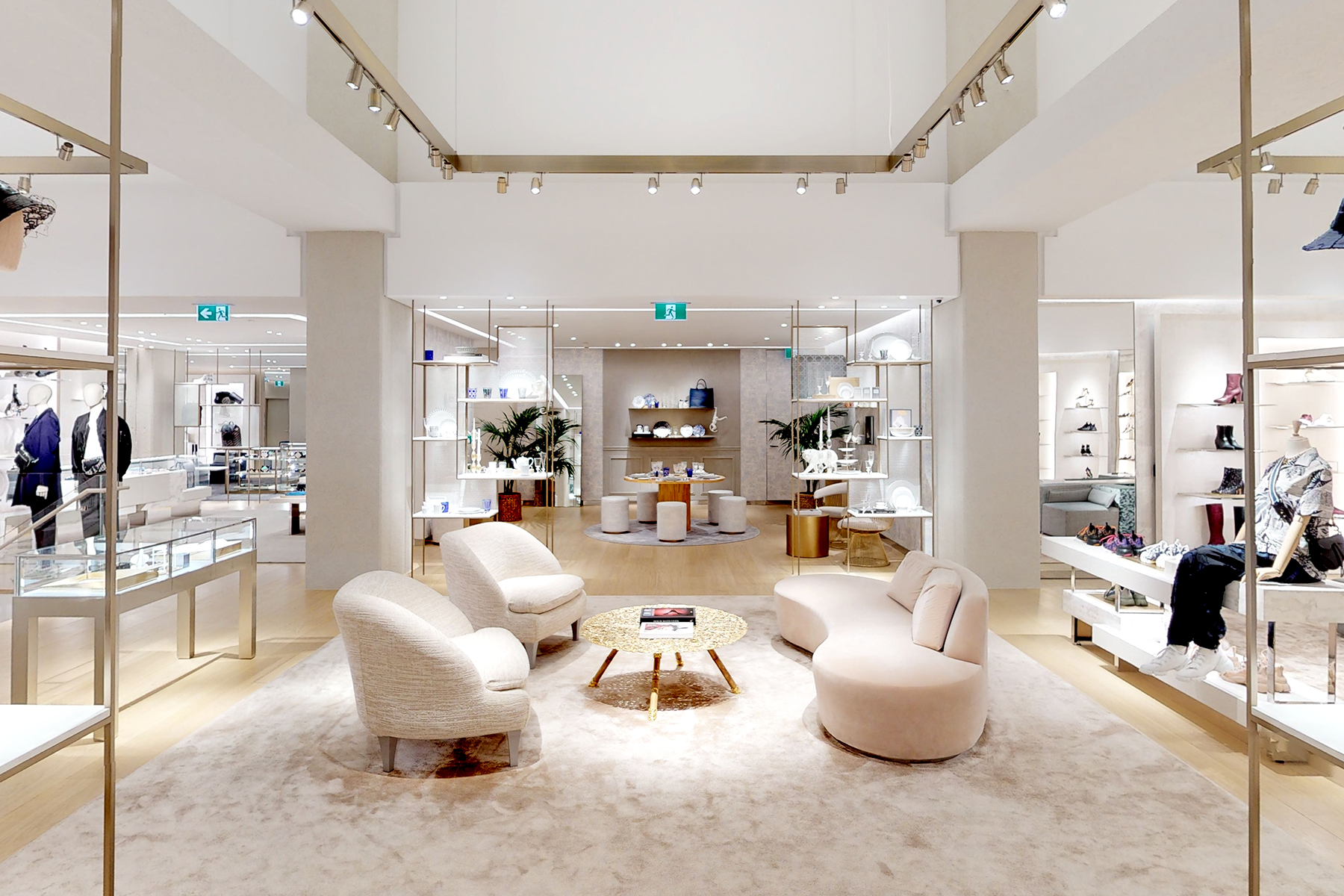 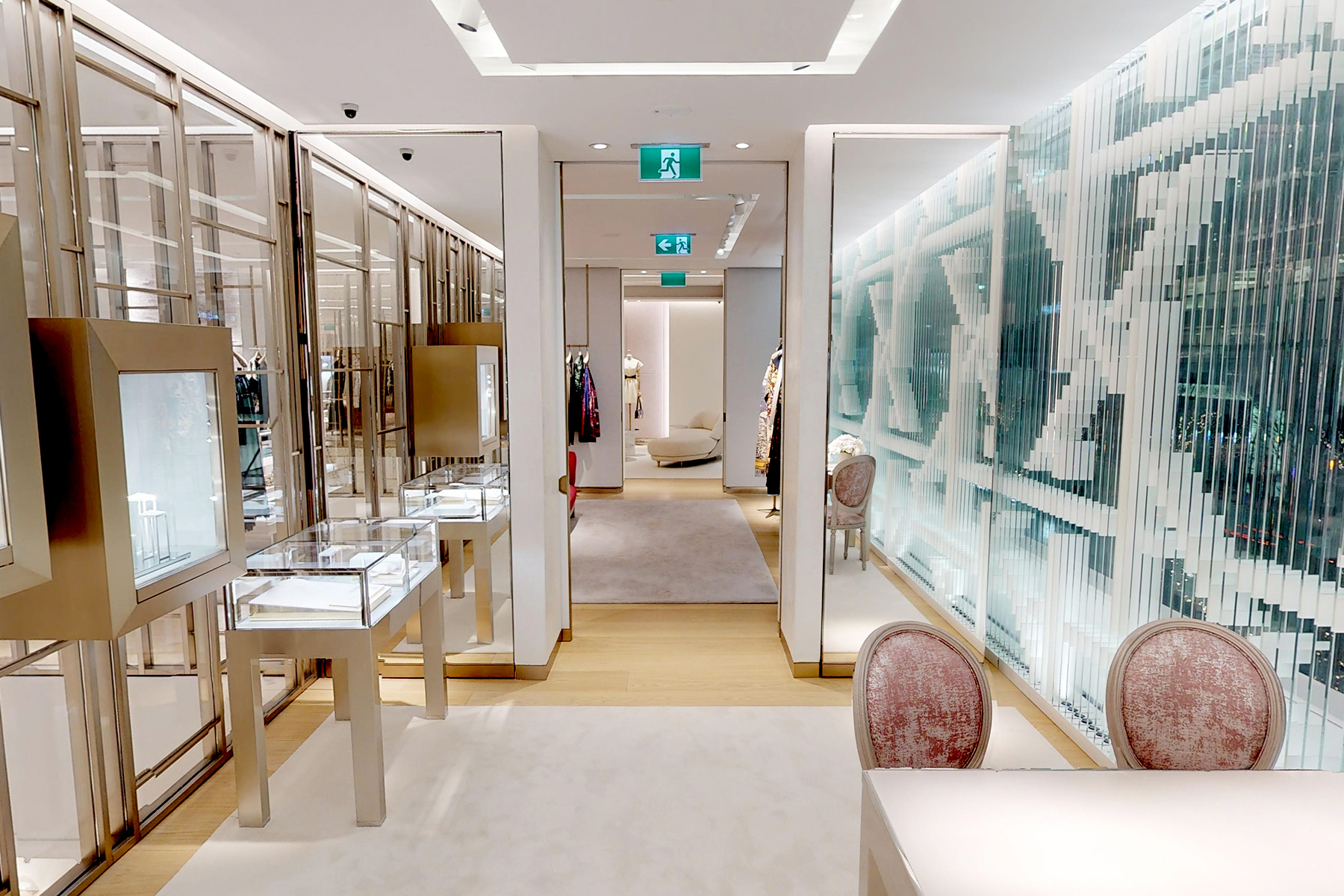 SAJO collaborated with the LVMH team to build the largest Christian Dior flagship in North America, and as designed by Peter Marino architects. The location in one of the world’s top luxury destinations, Toronto’s Mink Mile, in the historic Colonnade building. The 12,000 square-foot flagship is the first in the Western Hemisphere to display Dior’s collection of home furnishings. It features soaring ceilings, and a commissioned three-storey wall mural canvas by British artist Ian Davenport.

Maison Dior remains one of the most prominent, influential, and prestigious fashion houses of our time. 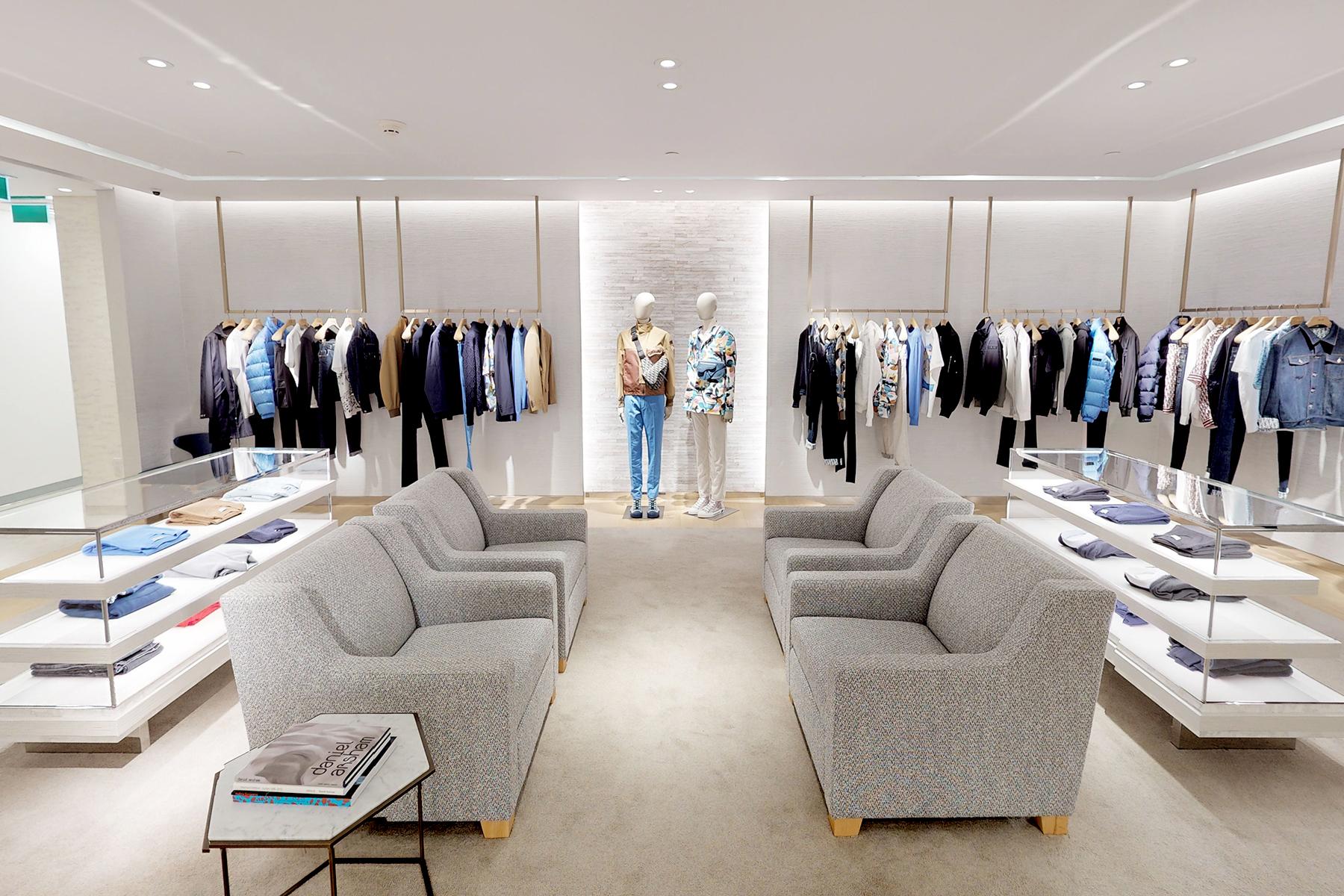 The world of Monsieur Dior in his own words